I am trying to share a few more foodie posts with you recently. I wanted to tell you a bit about a brand I hadn’t tried before called Dr Zaks. They make tasty snacks that are high in protein so really good for you if you are a gym buff or trying to eat healthier.

The past few weeks I have really tried to cut out fatty snacks and work out more to try and improve my fitness and become a bit more toned. it is so hard to give up snacks though. This is where Dr Zaks snacks come in handy! 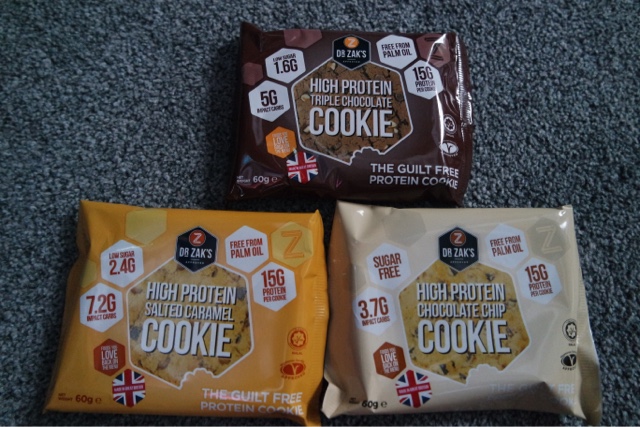 The cookies taste amazing and are high in protein but low in sugar and fat. They are really filling and are great as a snack after exercising(instead of a protein shake) or to just snack on during the day. My favourite is the triple chocolate, it tastes naughty like it is meant to be bad for you haha. The protein helps keep you fuller for longer 🙂 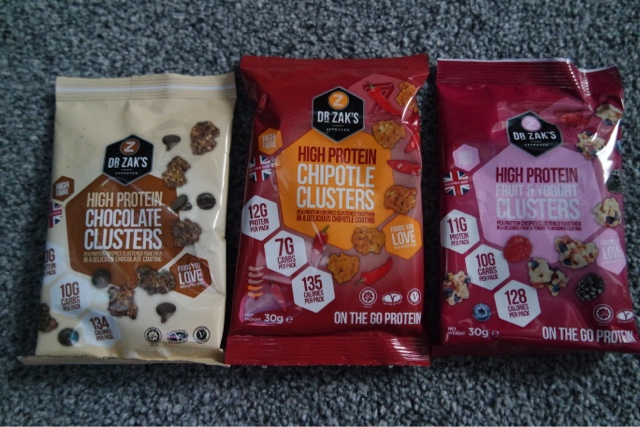 They also have a great range of protein clusters. The fruit and yogurt ones are my favourite The bag is only 128 calories and is such a handy snack to keep in your bag or desk draw. I have really noticed that by having high protein snacks I am not snacking as often as I am fuller for longer and bu limiting my snacks as well as exercising regularly I have really noticed a difference.

You can buy their products at a ton of online stores.

I was recently sent a few protein drinks to try out from Ufit. I had previously been making my own with powder and hadn’t tried pre-mixed ones before. 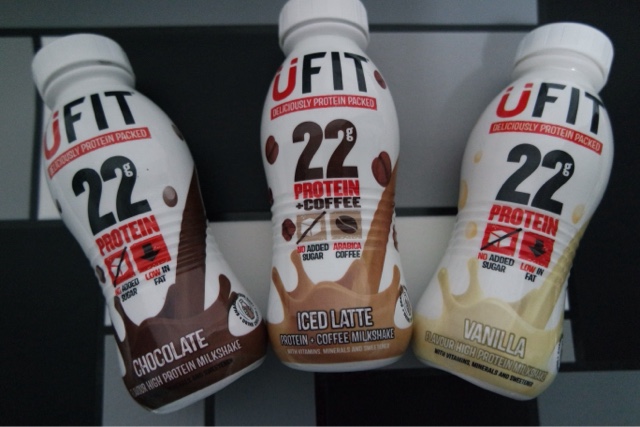 The three flavours I tried were: Chocolate, Iced latte and Vanilla. I would either have a protein drink after working out or have it as a meal replacement for lunch, they are very filling!

My favourite flavour had to be the chocolate one as it just tasted like chocolate milkshake. I think these are great to take to work or the gym and are really easy and convenient, so you don’t have to faff around with your protein powder and milk/water trying to mix it without it being lumpy!

Need to get my hands on the strawberry one to try.

You can buy these in many different supermarkets or buy them in bulk online here. 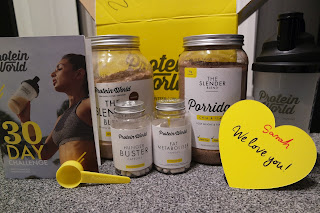 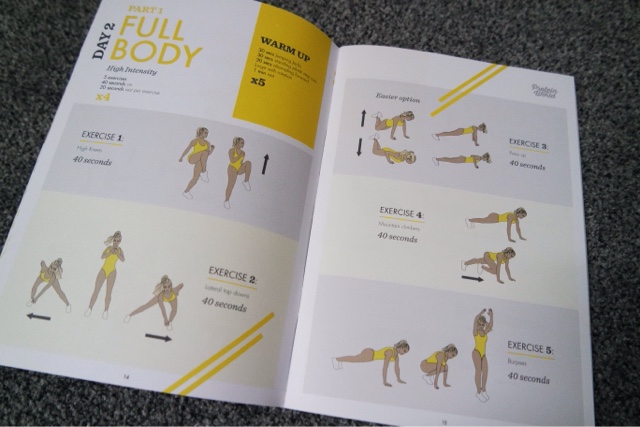 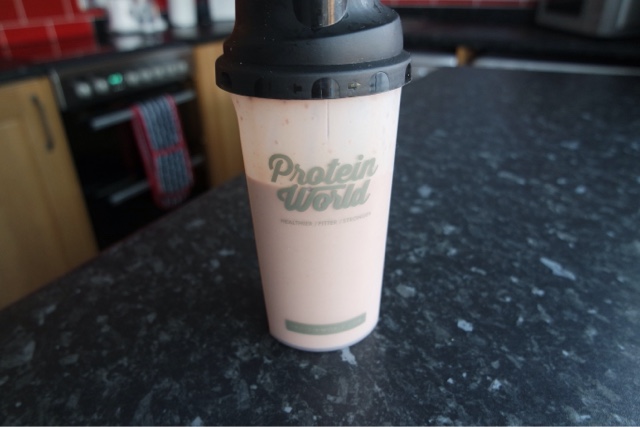 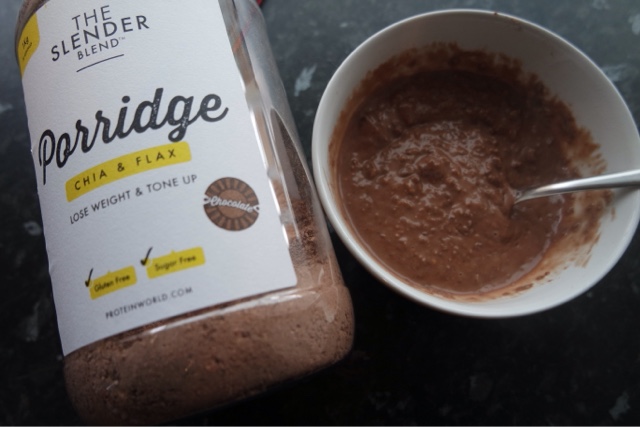 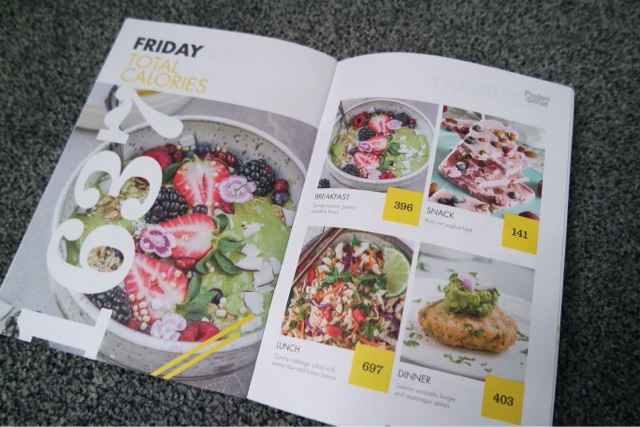