I have previously tried out some Made for drink bar snacks and I was really impressed. I have just tried the following and wanted to share my thoughts: 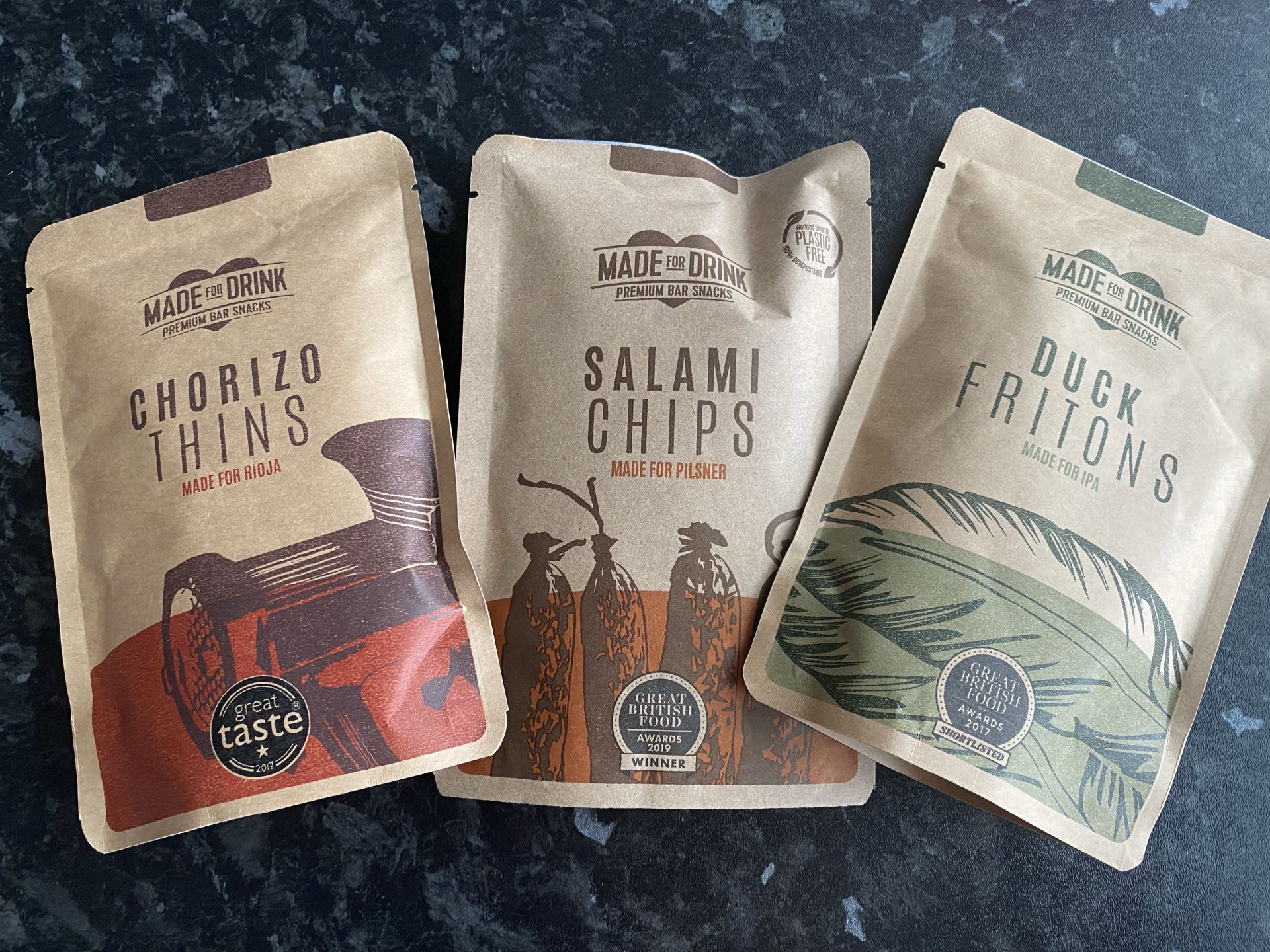 These are thinly sliced pieces of Spanish chorizo that have been roasted so they almost have the texture of crisps. They are very tasty as they are quite crunchy but at the same time have the chorizo taste and are very slightly spicy. Really pleasant and a nice alternative to crisps as a bar snack!

These are quite similar to the chorizo thins in texture but they are salami based and are round. They are really tasty and I think I prefer these to the chorizo ones. They have been roasted to perfection and have just the right amount of crisp to them.

The duck fritons are made of duck skin and kind of remind me a bit of pork scratchings. Im not usually a massive duck fan but these were quite pleasant and were seasoned nicely with salt.

Have you ever tried any of these?

I love pick n mix sweets but haven’t had them in what seems like forever. Especially with what’s going on in the UK with Covid at the moment it’s not so easy to go to a shop and pick out sweets!

Panda sweets have an amazing range of different sweets on their site that can be delivered to you at home but one of their newest products is the pick n mix box which is a massive 1kg box of sweets! 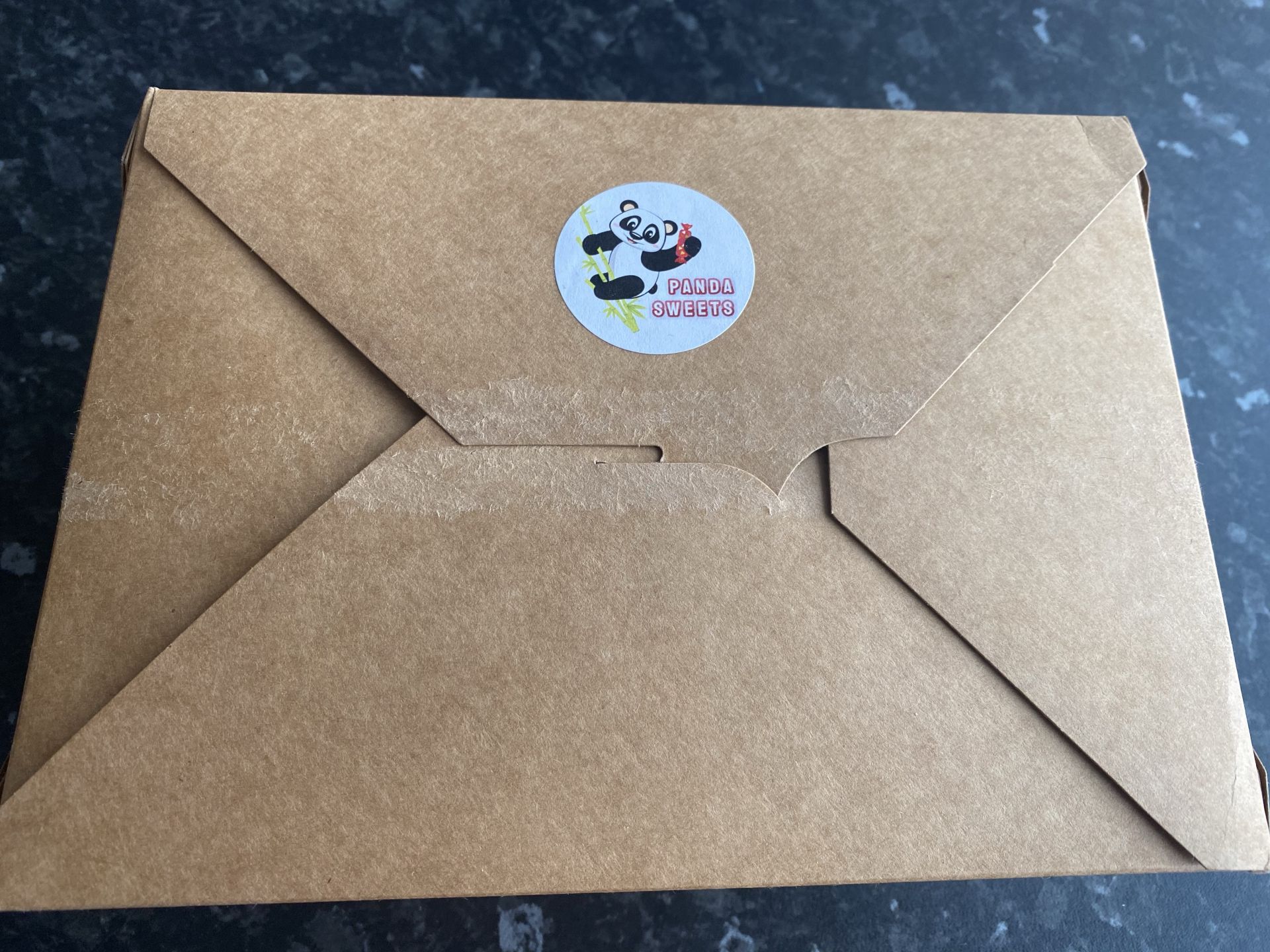 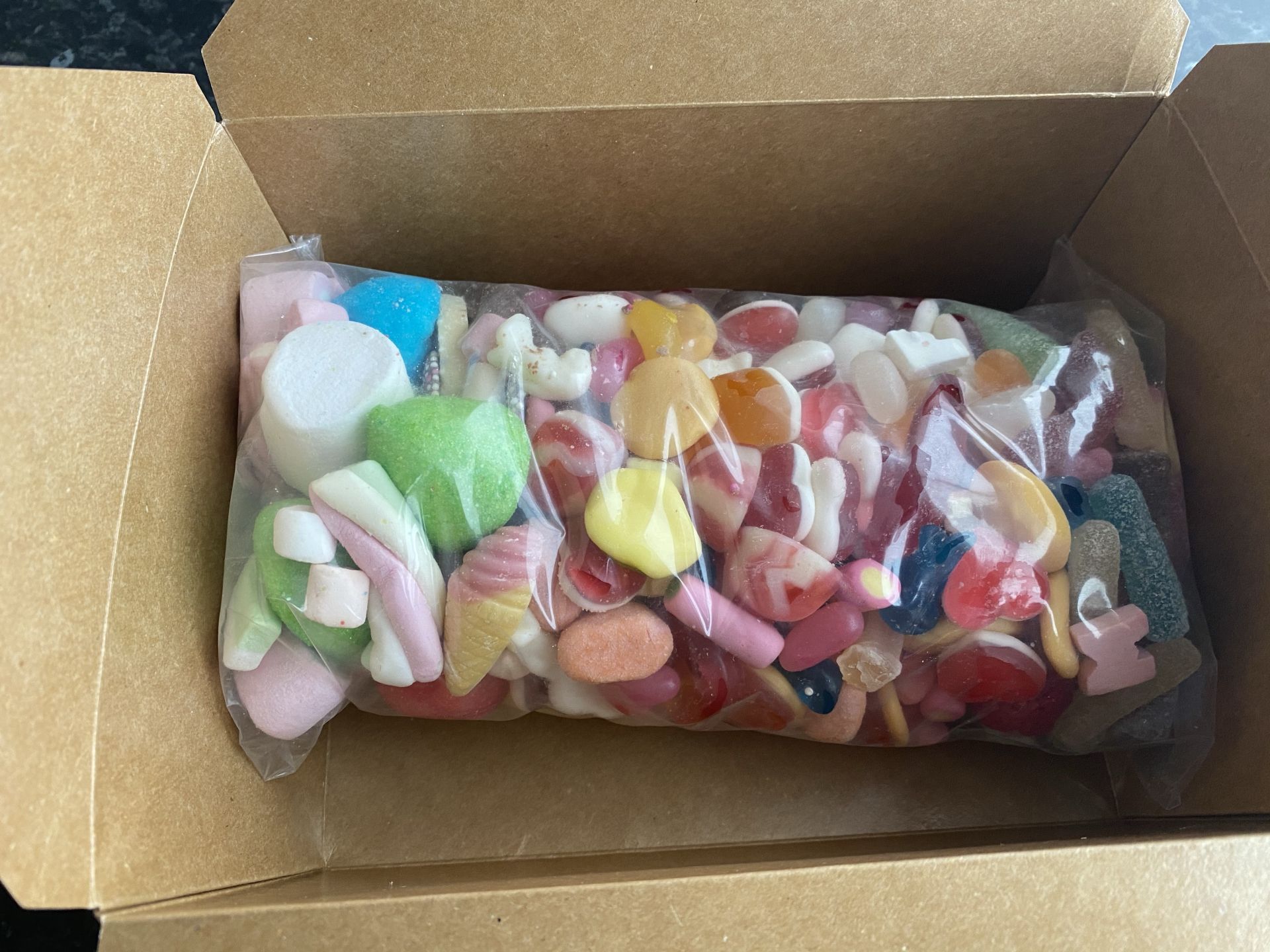 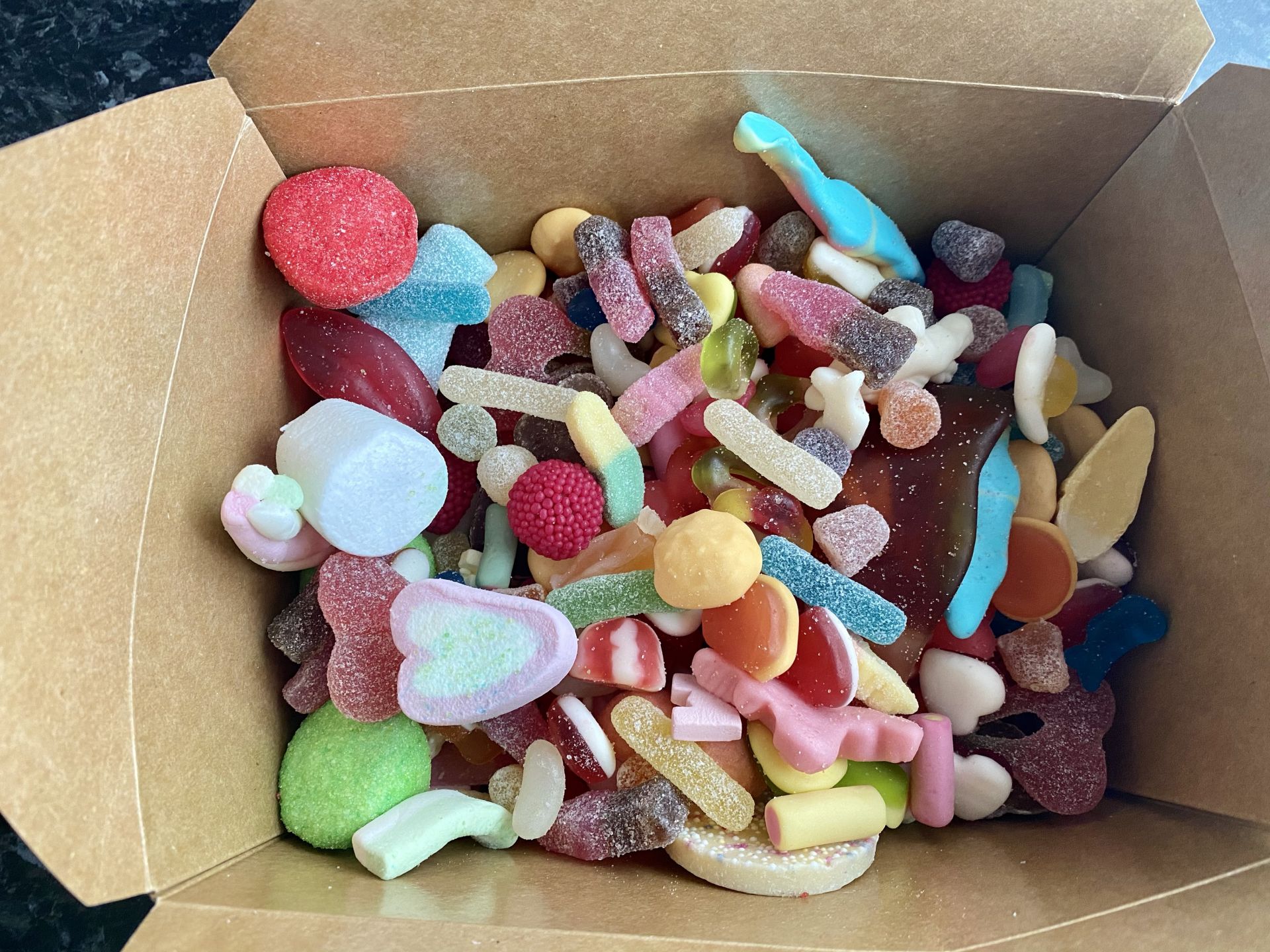 The sweets arrive sealed in a bag inside the box to keep them fresh and you get so many for 1kg!

It is a great range from marshmallows, jelly sweets, fizzy sweets and chocolate. I think this is quite good value and it’s a great way to try out different sweets you may not normally have bought.

This is definitely going to keep me going whilst working from home! It is such a great idea to be able to get a box like this delivered as it is a great treat for yourself or to get someone as a gift.

If you want to treat yourself or someone you love to a box you can use code: SARAH15 for 15% off! This lasts until 31/12/20 so it could be a good Christmas gift idea too!

When was the last time you had pick n mix? 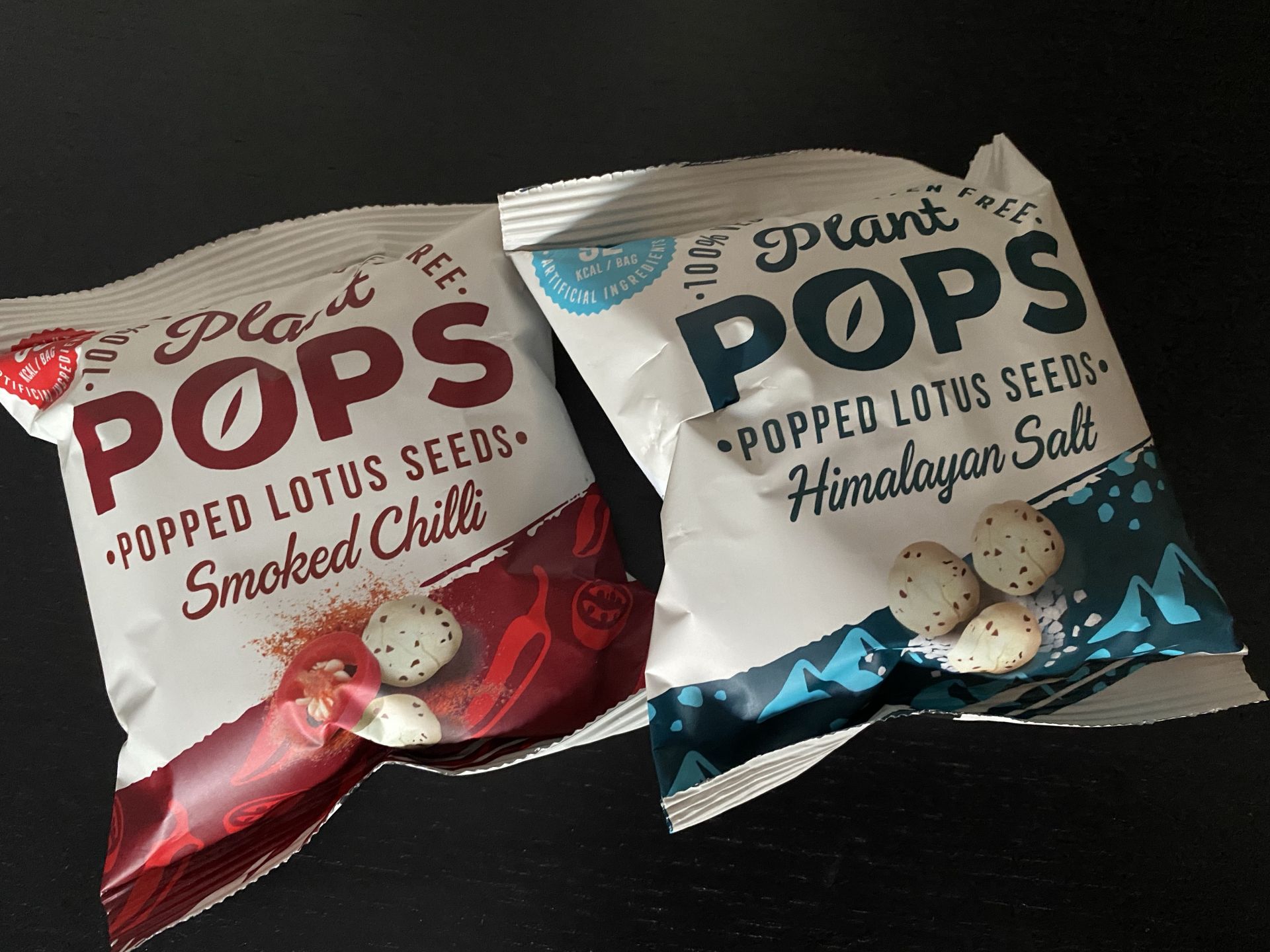 Plant pops are made of lotus seeds. Popped Lotus Seeds come from the seeds of the water lily plant, a type of lotus flower. They are sourced these seeds
from farmers in Bihar, India where they are sustainably grown and harvested. The seeds are collected from lotus ponds, dried, and popped. The seeds are then roasted and seasoned using delicious ingredients and don’t ever use anything artificial or any preservatives.

They are vegan, gluten free and under 100 calories

They come in a variety of flavours and the two I tried were:

I enjoyed both but preferred the Himalayan salt ones. They are both quite filling and are a healthy snack.

Have you ever tried these? 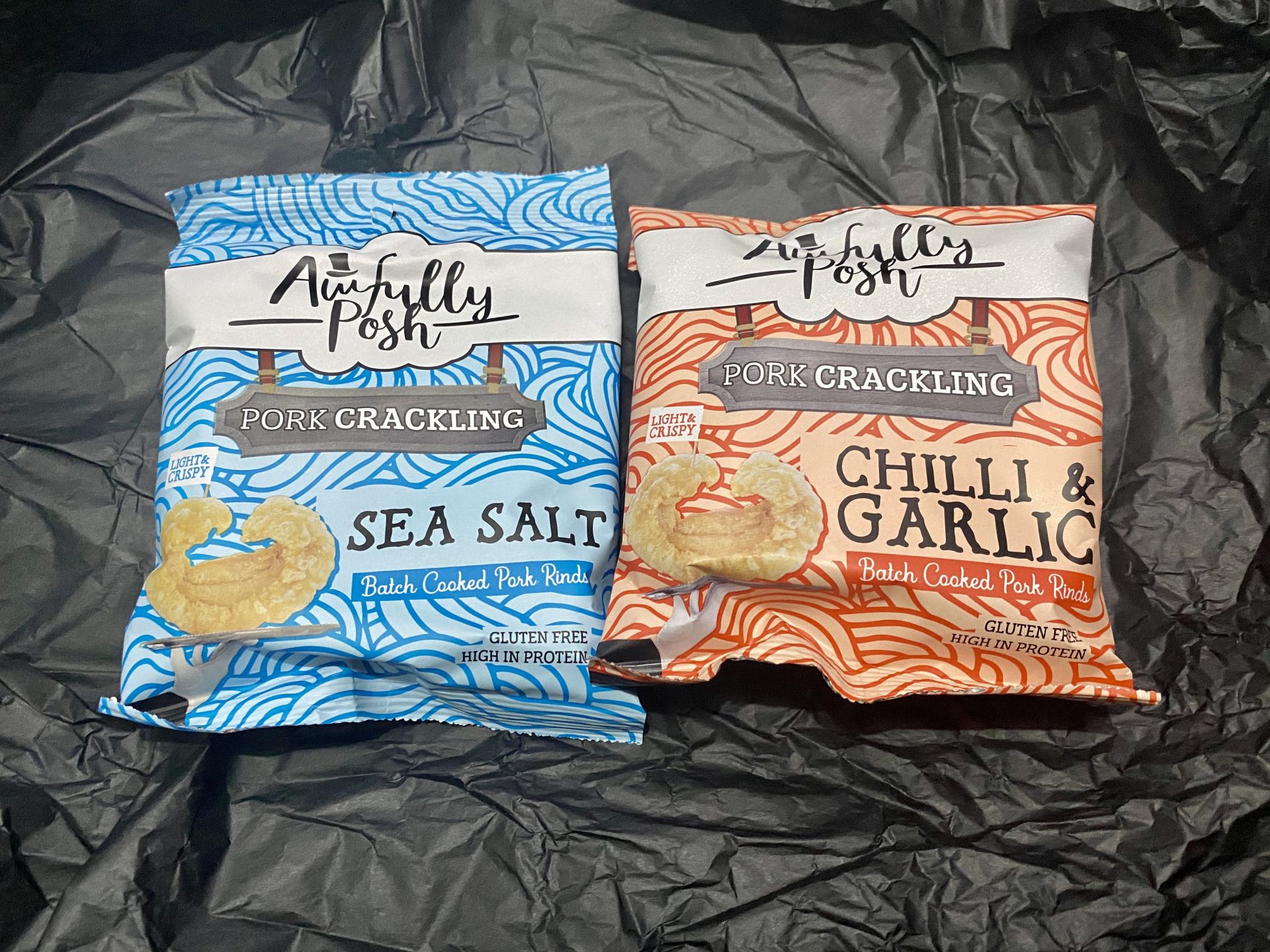 The British Snack Co. launched in 2013 with a mission to create the tastiest snacks money can buy. Seven years later we are still living by that mission. Introducing; Awfully Posh, The British Crisp Co. and The British Popcorn Co.

Their products can be found in supermarkets, pubs and independent shops across the world. The British Snack Co. has served more than 5 million bags of snacks so far.

“We know what you’re thinking… Just what makes our pork crackling so awfully posh? Excellent question sir… We use pork rinds from the highest quality, outdoor bred pigs, which are hand fried in small batches.

As they cool down, they are lightly sprinkled with our unique, natural seasoning blends and absolutely nothing else. Any pieces that don’t meet the impeccable standards of our quality control experts are swiftly discarded. The lucky ones that do make the cut are carefully placed into our charming little bags.

That, we believe, is what makes our crackling the very best that money can buy.” – The British Snack Co.

I tried out the sea salt pork crackling as well as the chilli and garlic pork cracking. I have always grown up with my dad liking pork crackling so have been eating it on and off for years. I never knew you could get different flavours of it!

The sea salt one is really tasty and it actually is one of the nicest ones I have tried. It is a great source of protein and a tasty snack.

I also was really impressed with the chilli and garlic flavour as I had never tried anything like it and it was really good!

I will have to try some of their other products as I have been really enjoying trying these.

An online wine shop I recently came across is Independent wine. They have so many wines to pick from and its great to find a wine website that delivers next day.

Their online shop is made up of a hand-picked selection of UK-exclusive, award-winning wines of outstanding quality.

They are passionate about premium Italian wines and the shop is stocked with carefully curated bottles of the best wines Italy has to offer. If you don’t know your Barolo from your Barbaresco, don’t worry, they also have an information portal packed with informative articles so you can find out everything you ever wanted to know about fine Italian wines. From how to pick the perfect bottle to what to cook to go with it. 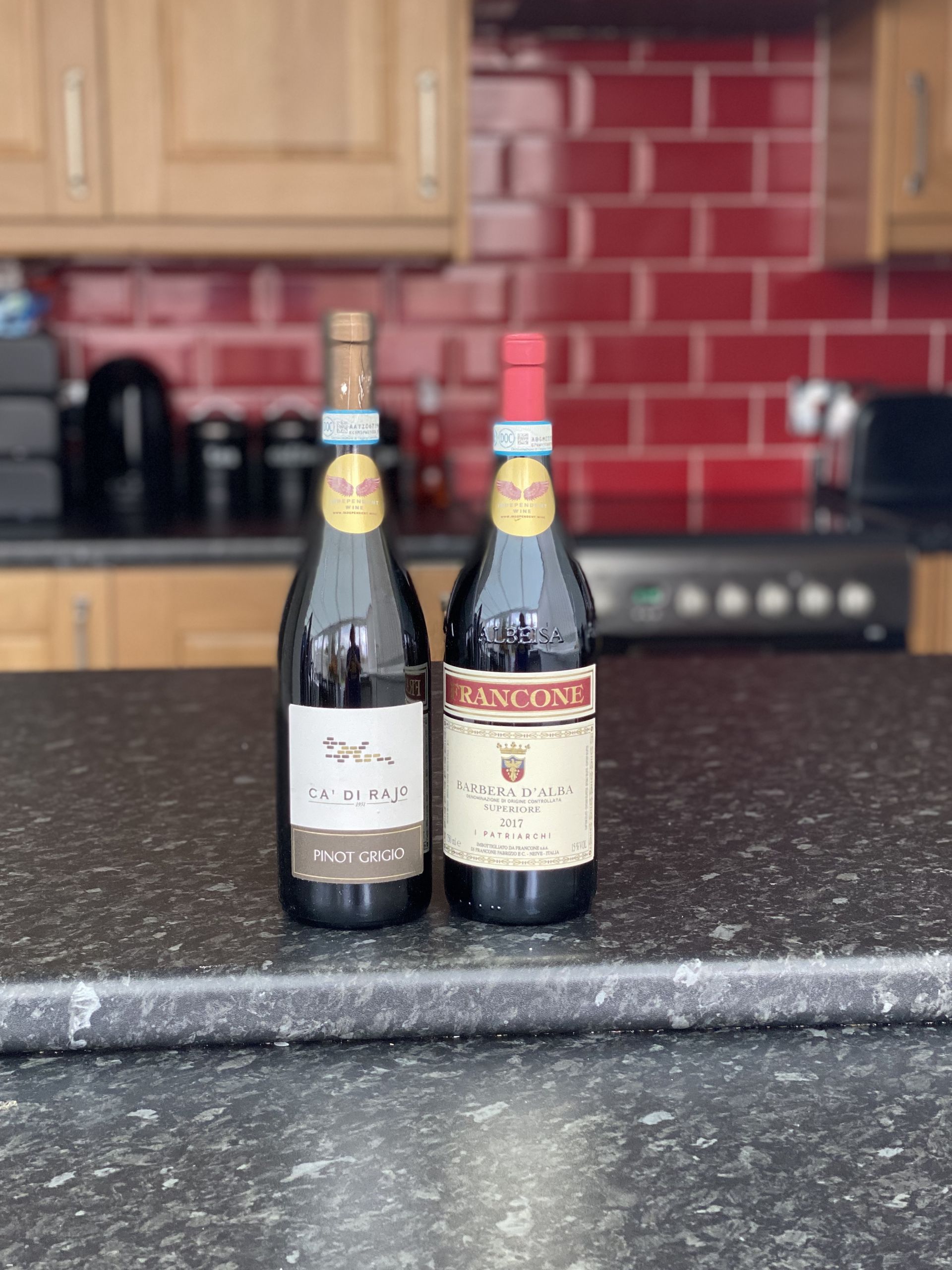 The two wines I have tried out are: 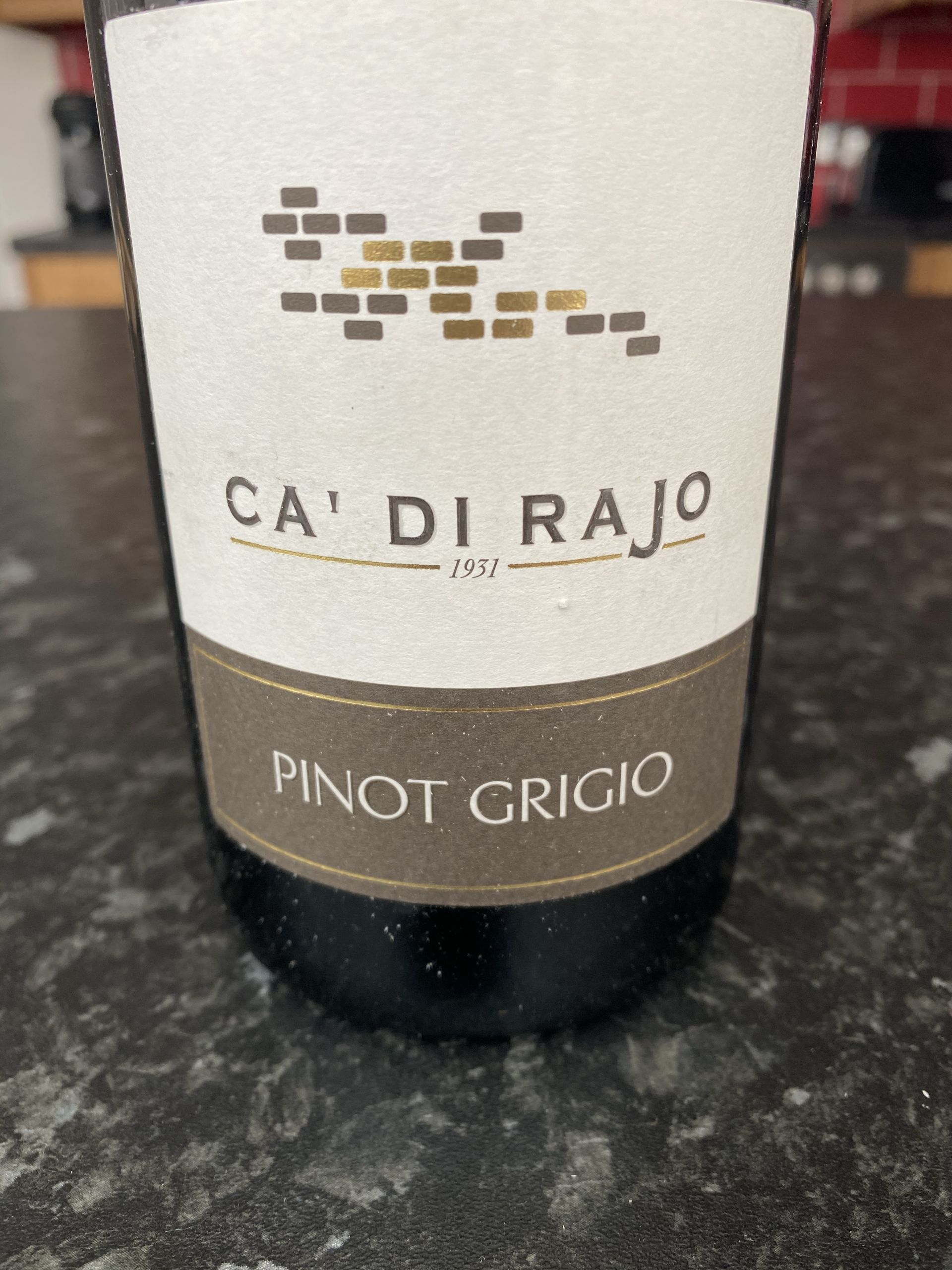 Pinot grigio is one of the top 10 most searched for wines, there is a great article on their site about what wines people are searching for. 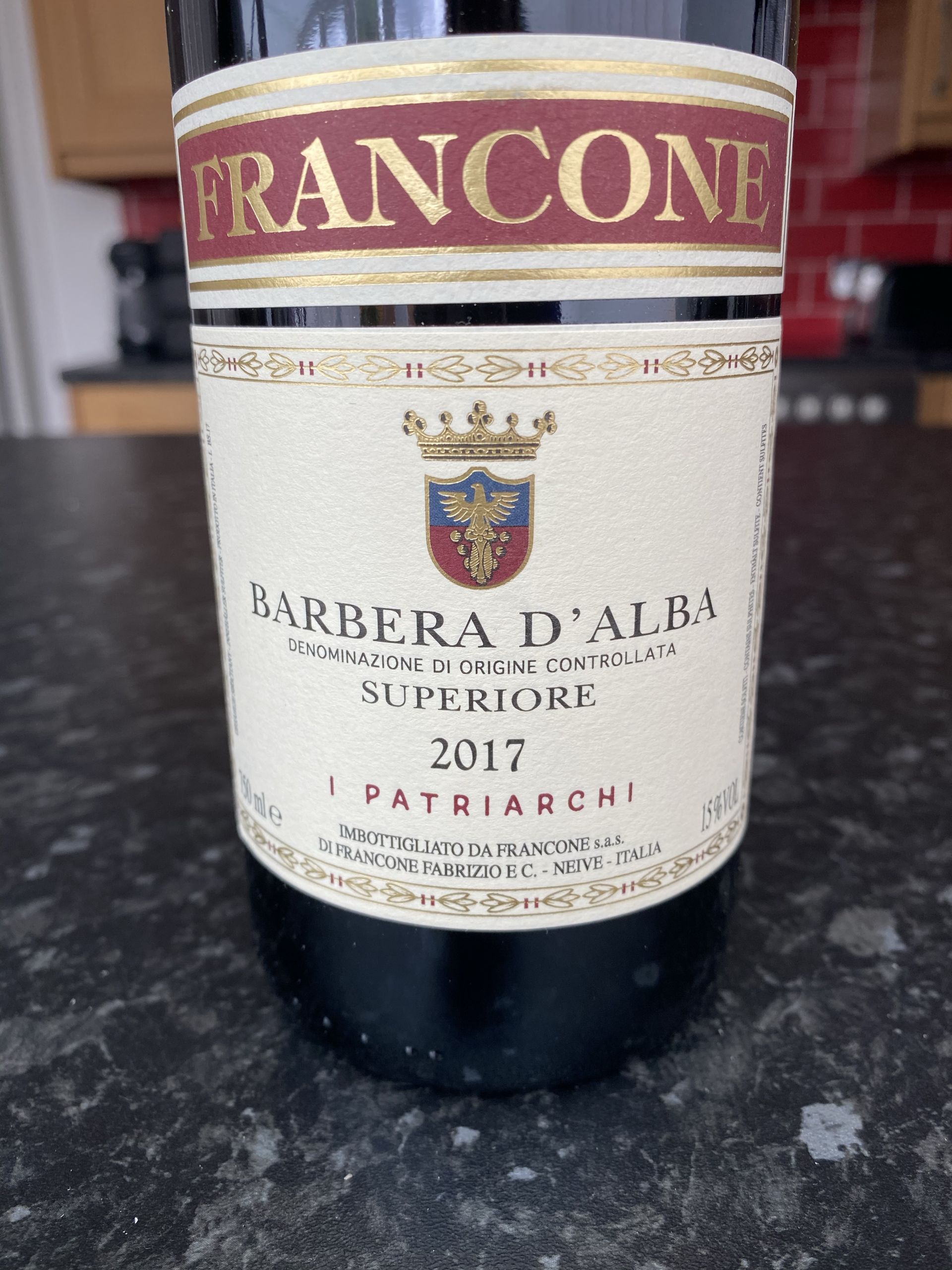 Francone “I Patriarchi” | Barbera d’Alba Superiore DOC
£18.56
Winemaker Cantina Francone
Geographical Indication Barbera d’Alba Superiore DOC
Grape Barbera
Vintage 2017
ABV 15%
An elegant and complex Barbera from an award-winning winemaker, flavours of fresh raspberry and vanilla.
Sometimes it can be hard to know what wines to pair with what foods but there is an interesting article about what  foods go best with the barbera grape.
What is your favourite wine?