Have you ever heard of caffeine bullets? They are a great alternative to energy drinks or energy gels! 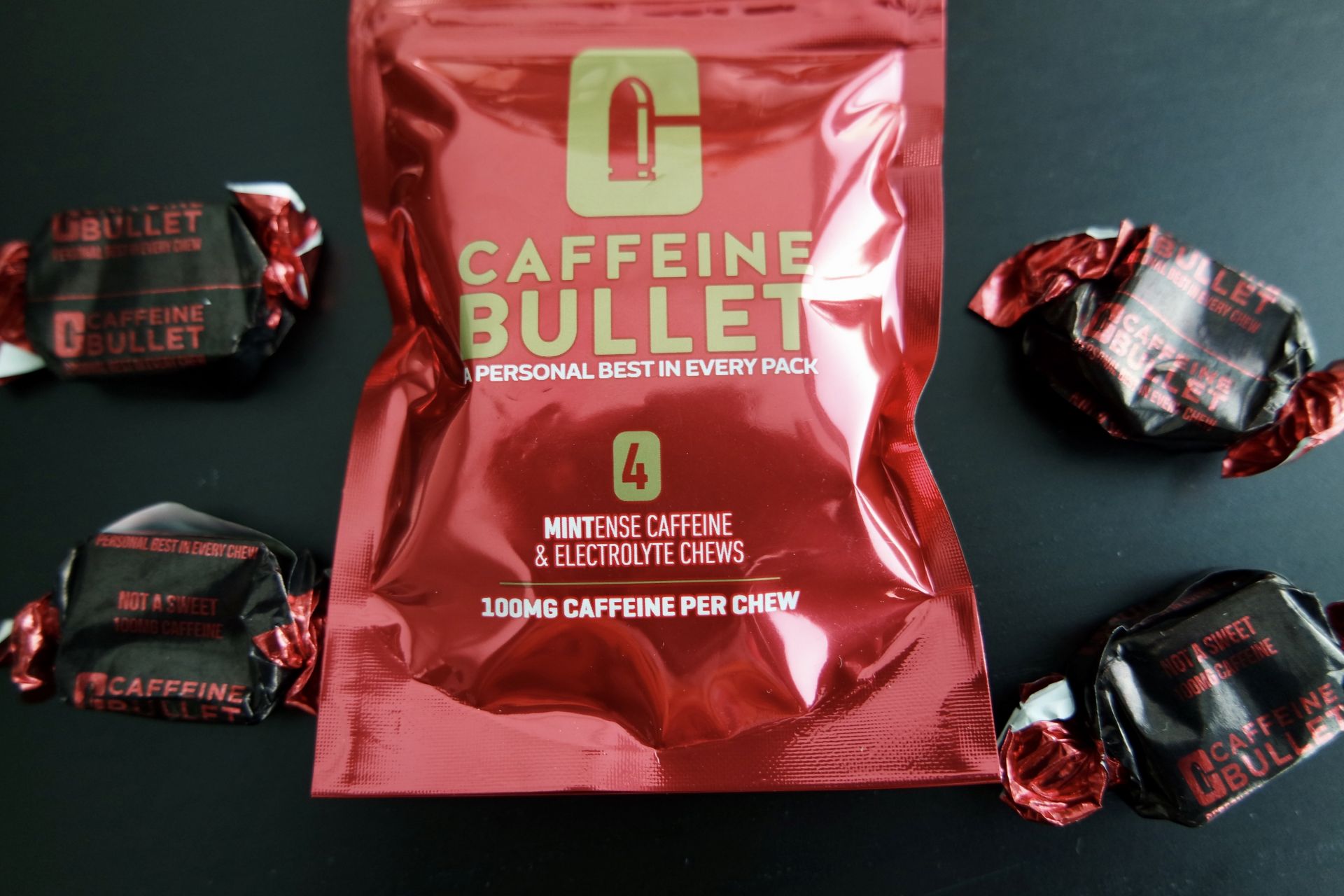 “Caffeine Bullet was founded by David Hellard, a marathon and ultra-running champion, because there were no caffeine products available that could be conveniently taken mid-race, without having to consume a large number of gels.

Each minty bullet blends caffeine with four types of electrolytes to increase endurance and improve athletic performance. And because it’s chewed the caffeine is absorbed through your cheeks directly into the bloodstream for a concentrated caffeine hit far faster than energy gels, drinks or caffeine pills, allowing you to train harder and race faster.

A convenient alternative to the high calories of energy drinks and coffees – perfect pre-gym, mid-race or post-heavy night out!” – www.caffeinebullet.com

I got these for my husband to try as he is a keen mountain biker so it is important when he goes out that he is on top form and has enough energy and momentum. I also am a little bit of a caffeine addict and suffer with migraines and I often find usually a can of coke or red bull as a pick me up can help me so I wanted to give these a go. Caffeine when taken alongside some medications also speeds up the absorption which is why you can buy paracetamol with caffeine in!

They work really well and definitely give you that pick me up that you may need. I actually really like the flavour as its minty and I love mint stuff anyway.

These are pretty handy to take with you if you are into running or something as they come individually wrapped in the packet. They are also handy to carry about in your handbag! 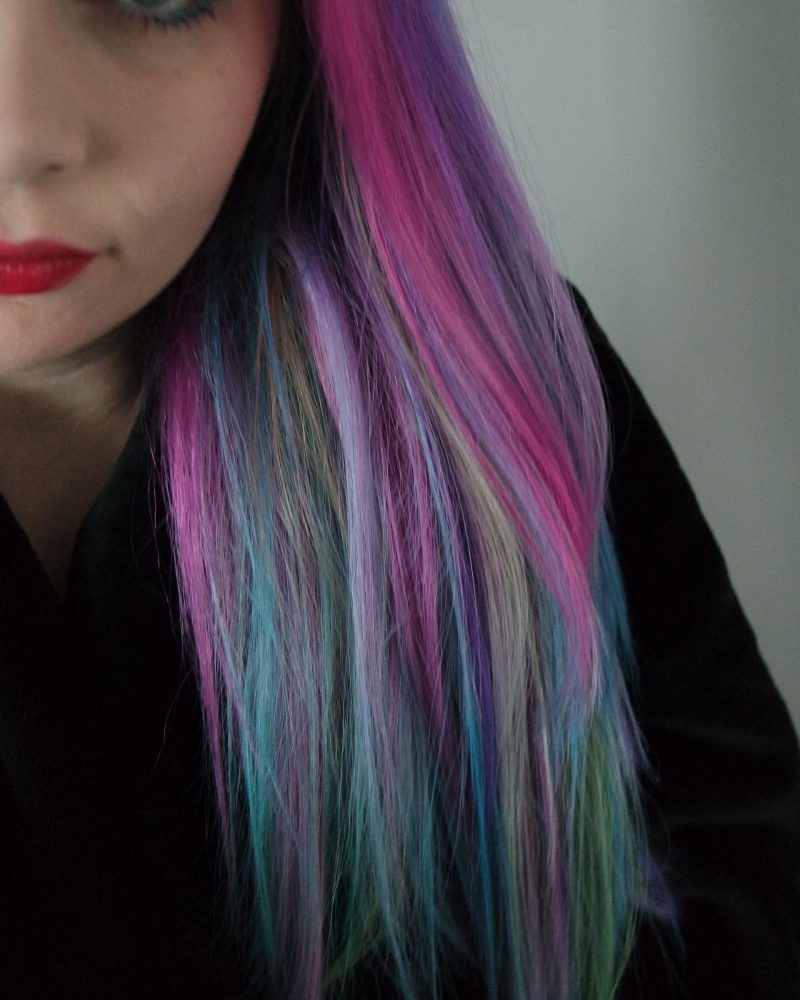