I share a lot of product reviews on my blog but I want to start sharing some more personal aspects of my life and more photos of our home and our pets. I thought it would be nice if I introduced you to my pets as I often share pictures of them on my Instagram but don’t mention them much on here. 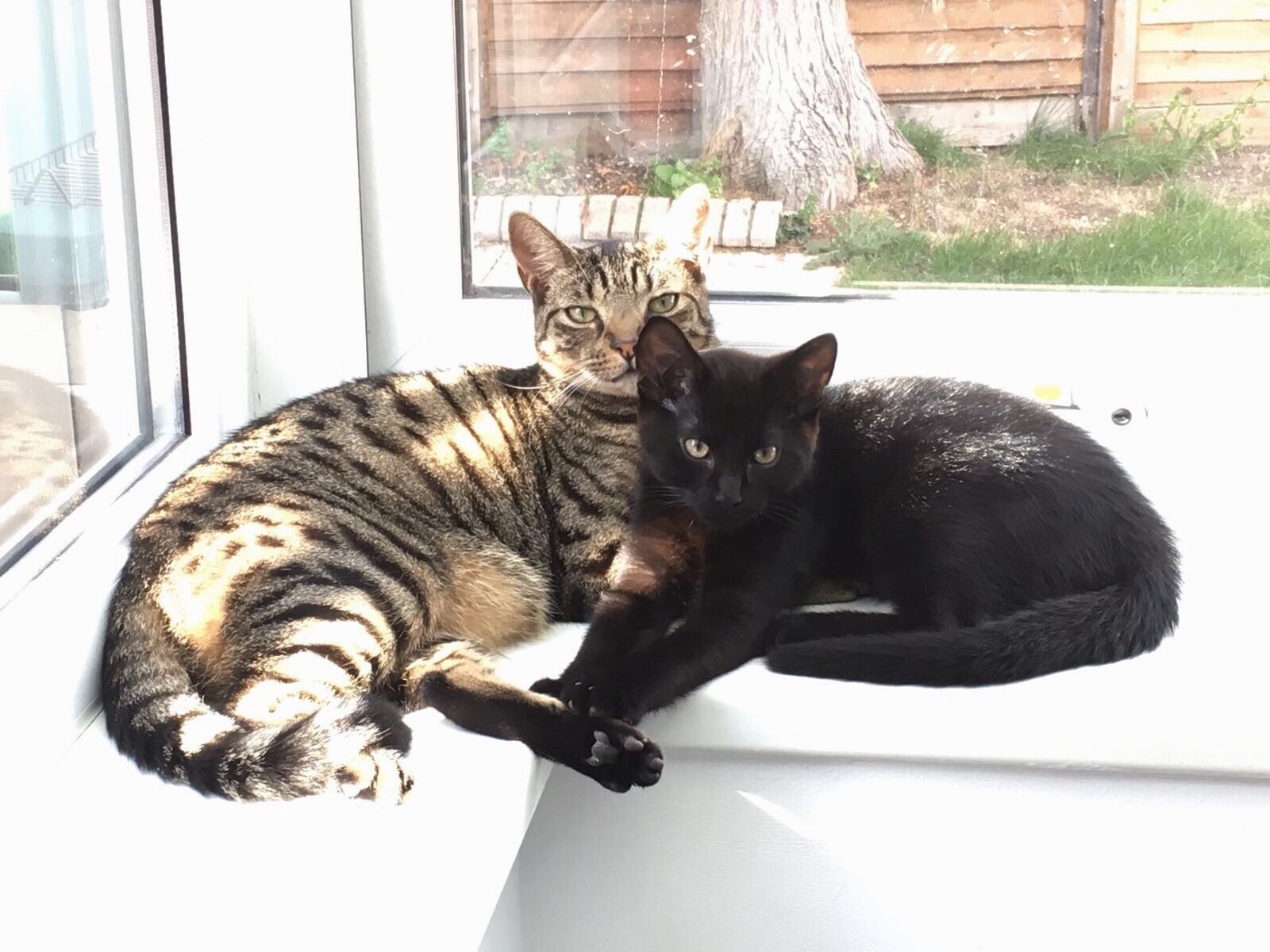 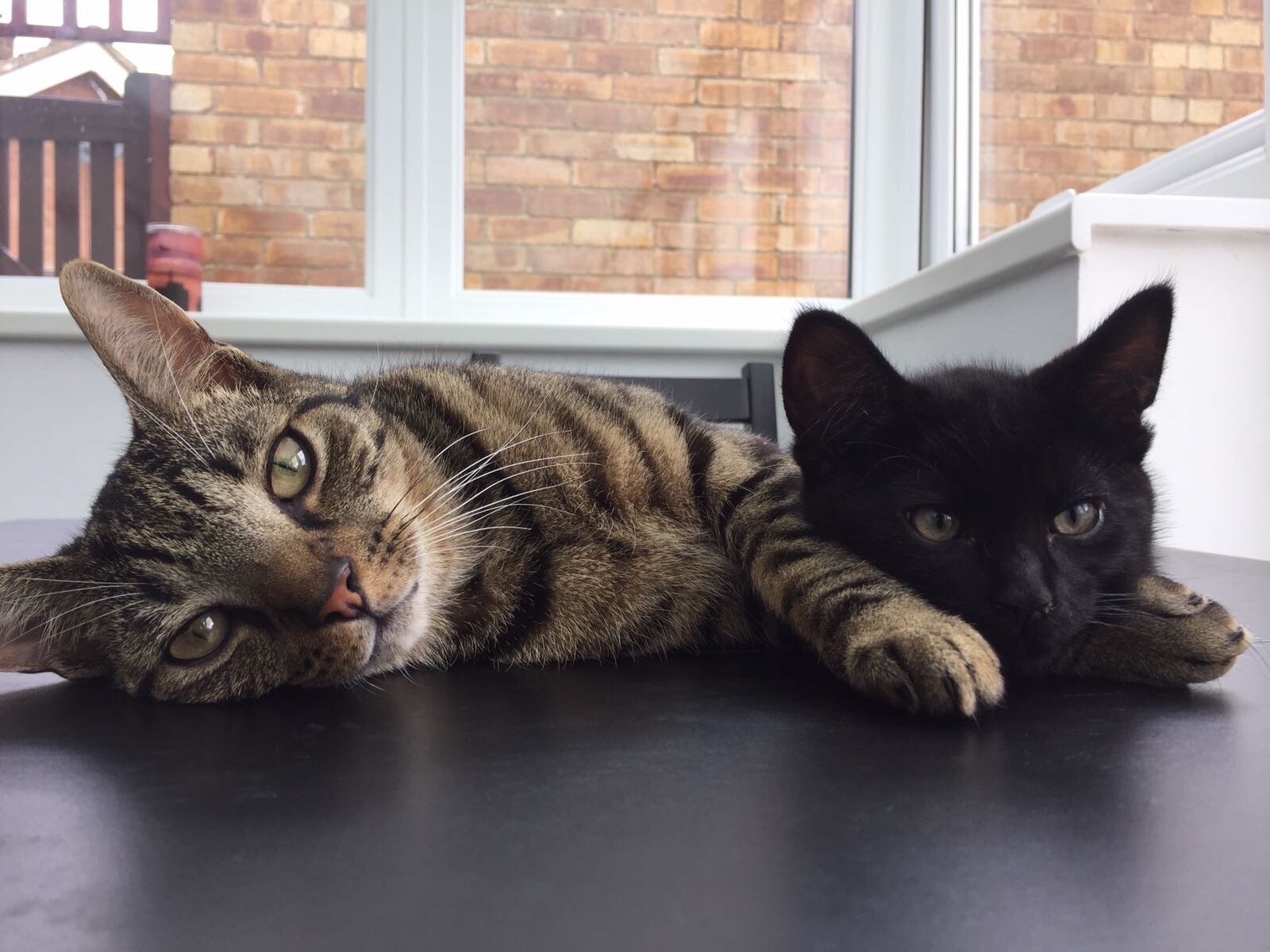 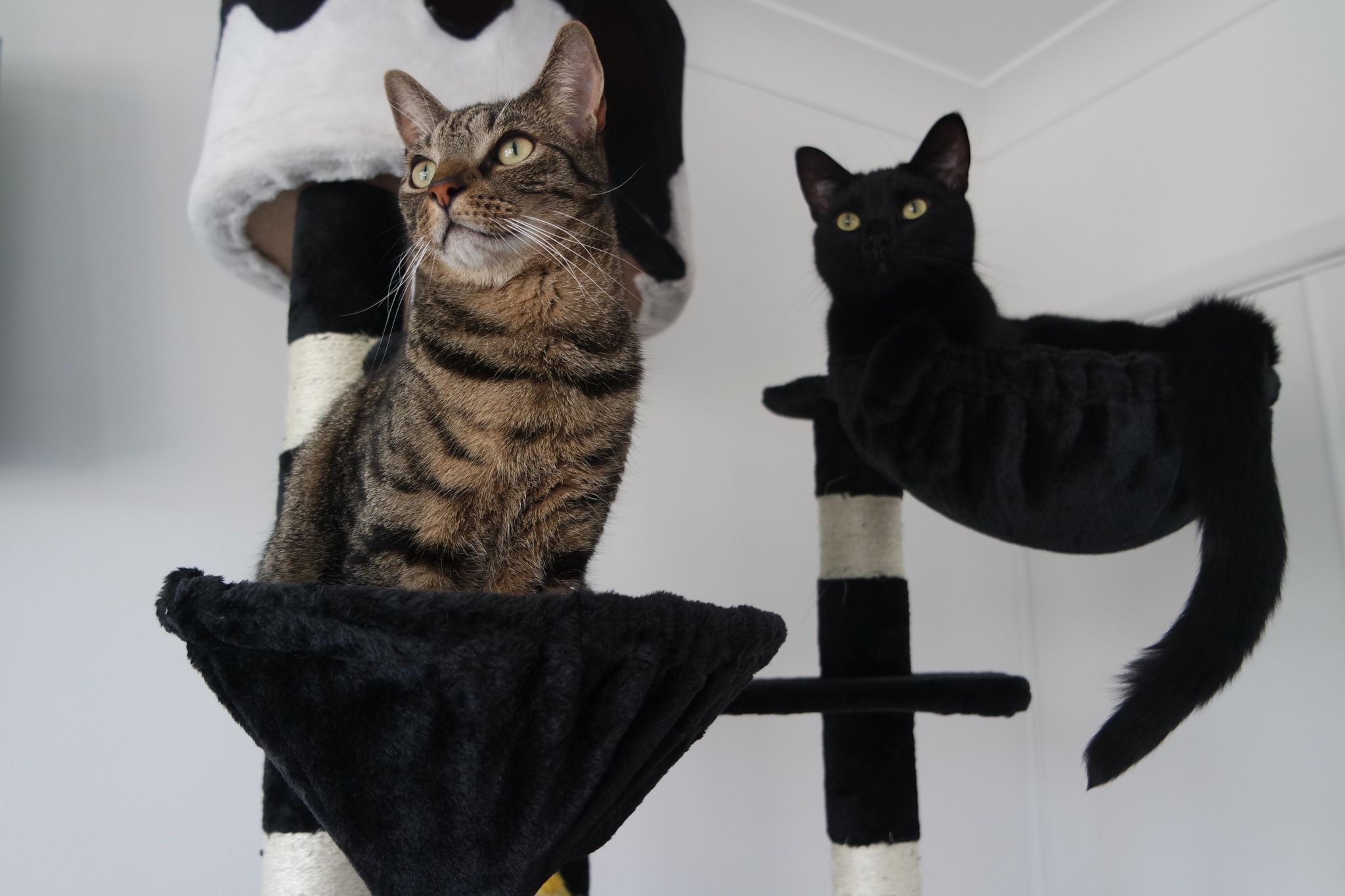 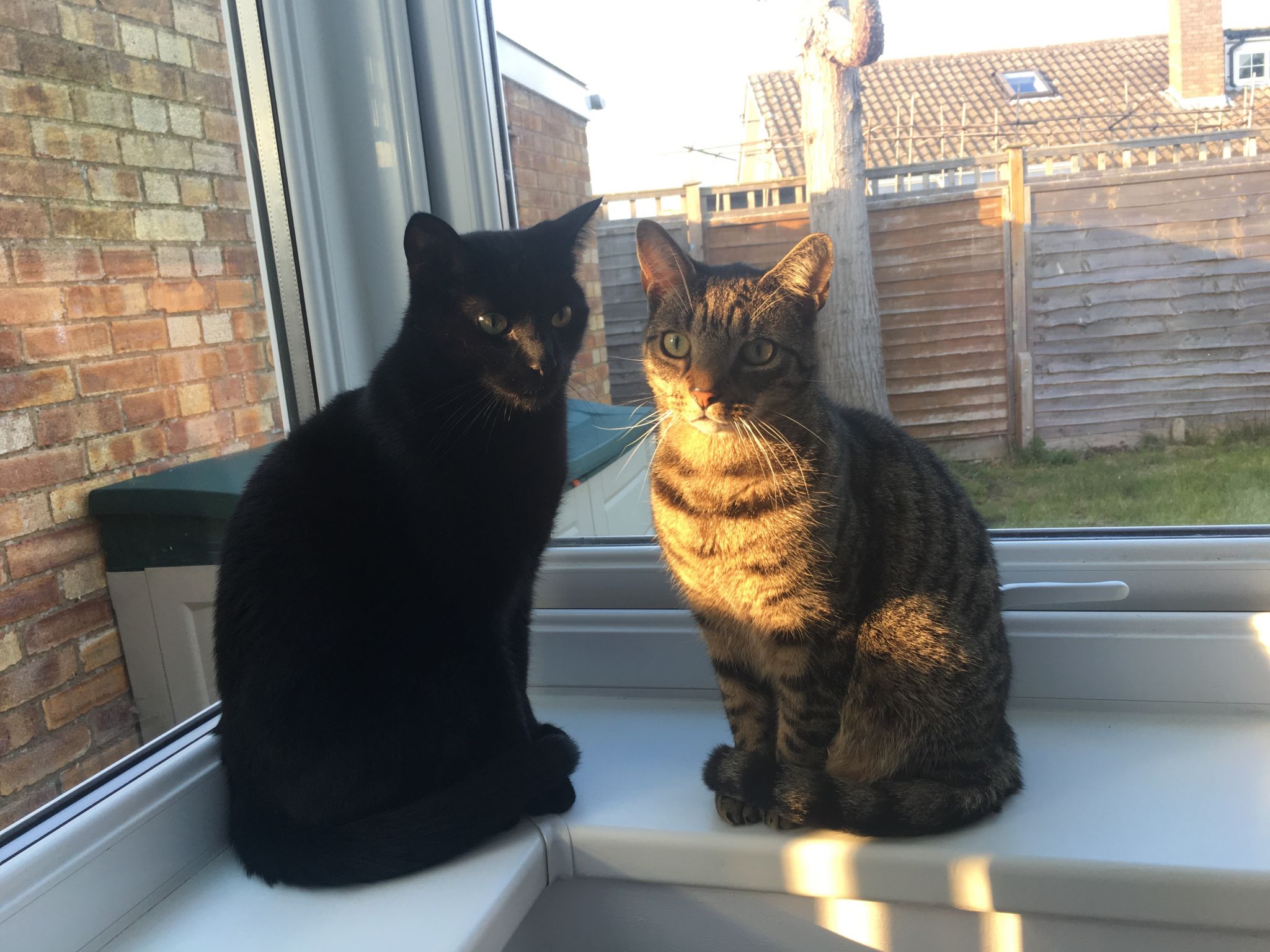 We have two cats, Gizmo and Archie.

Gizmo is a tabby cat and was the runt of his litter, he was so scared when we met him and bought him home but he soon settled in and became very cuddly and likes to sit on our laps and climb on the bed in the morning.

Archie was the biggest and most playful of his litter and black cats are often the last to be rehomed. He is such a mummys boy and loves to be picked up and cuddled.

The cats are inseparable and Archie cries if he can’t find Gizmo. It is so lovely how well they get on and they are always cleaning each other and cuddling or running around playing. 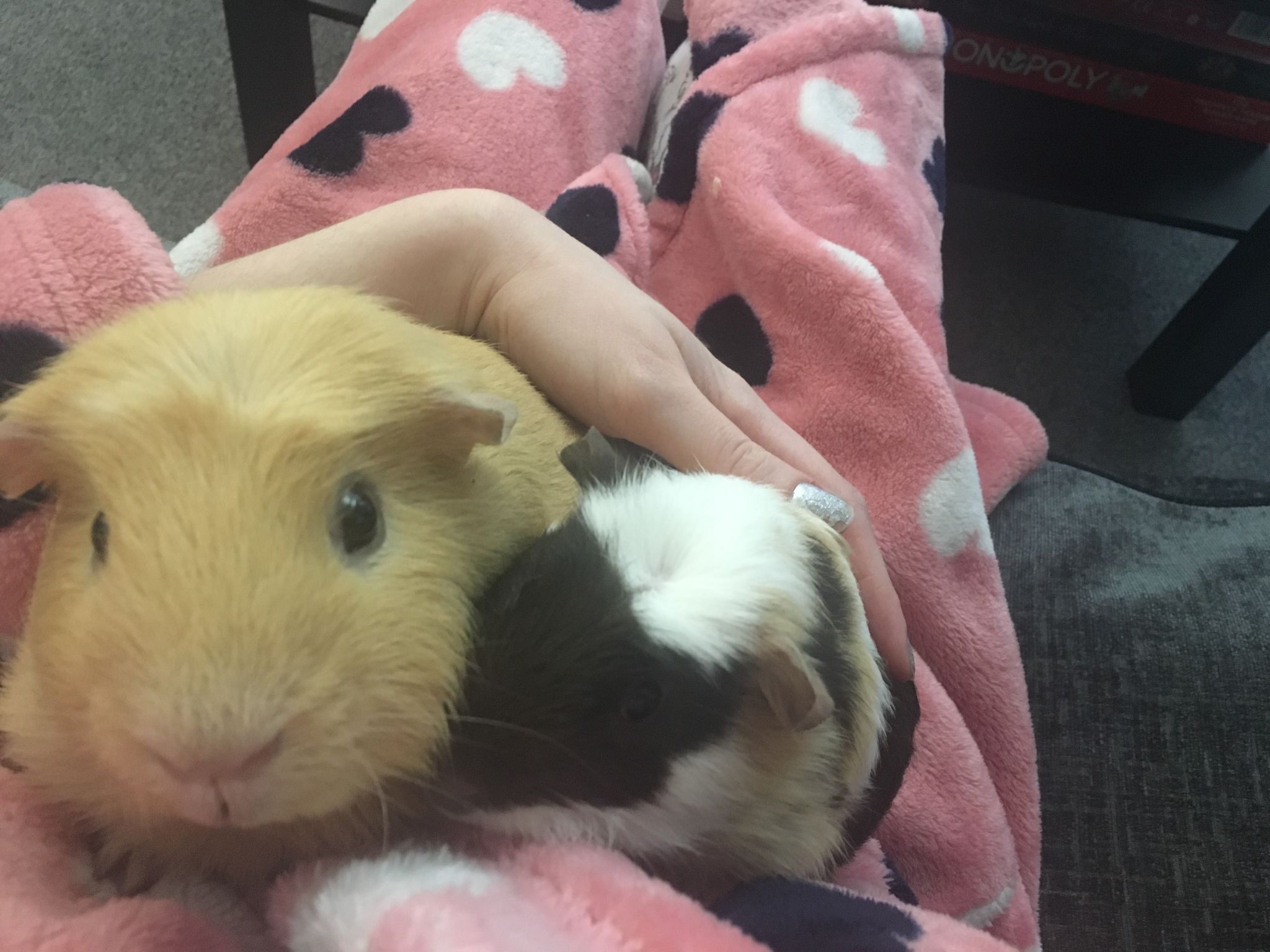 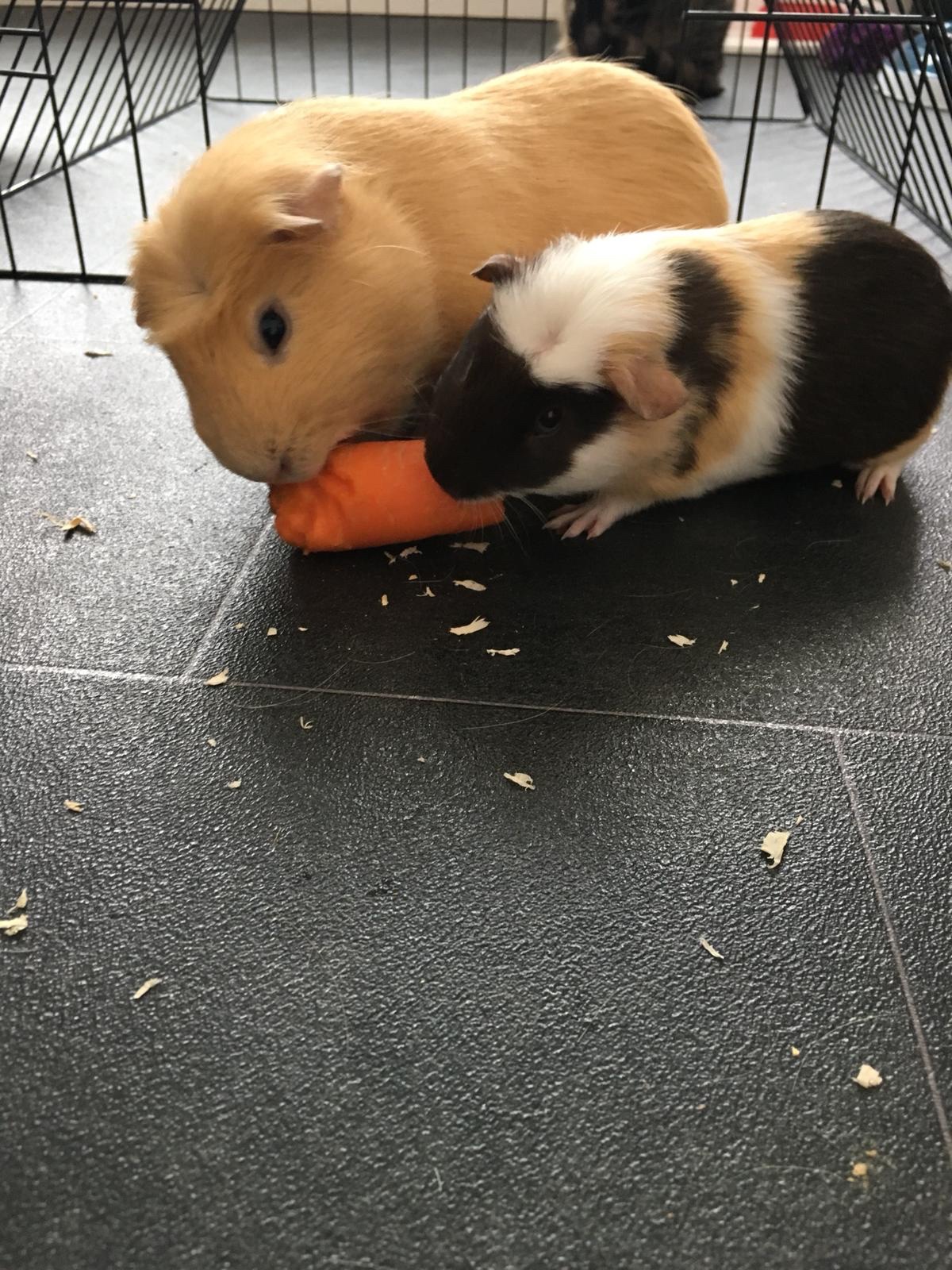 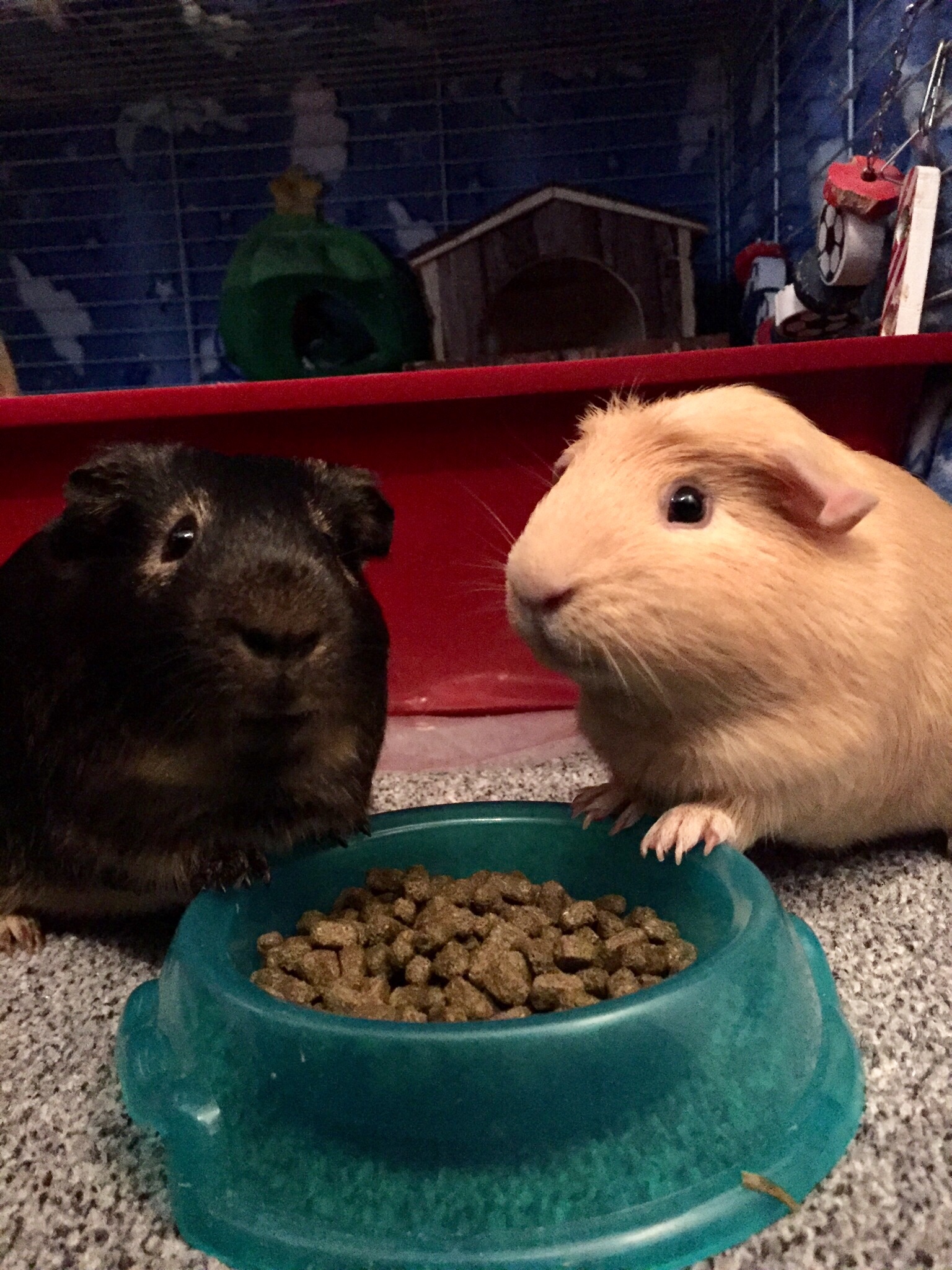 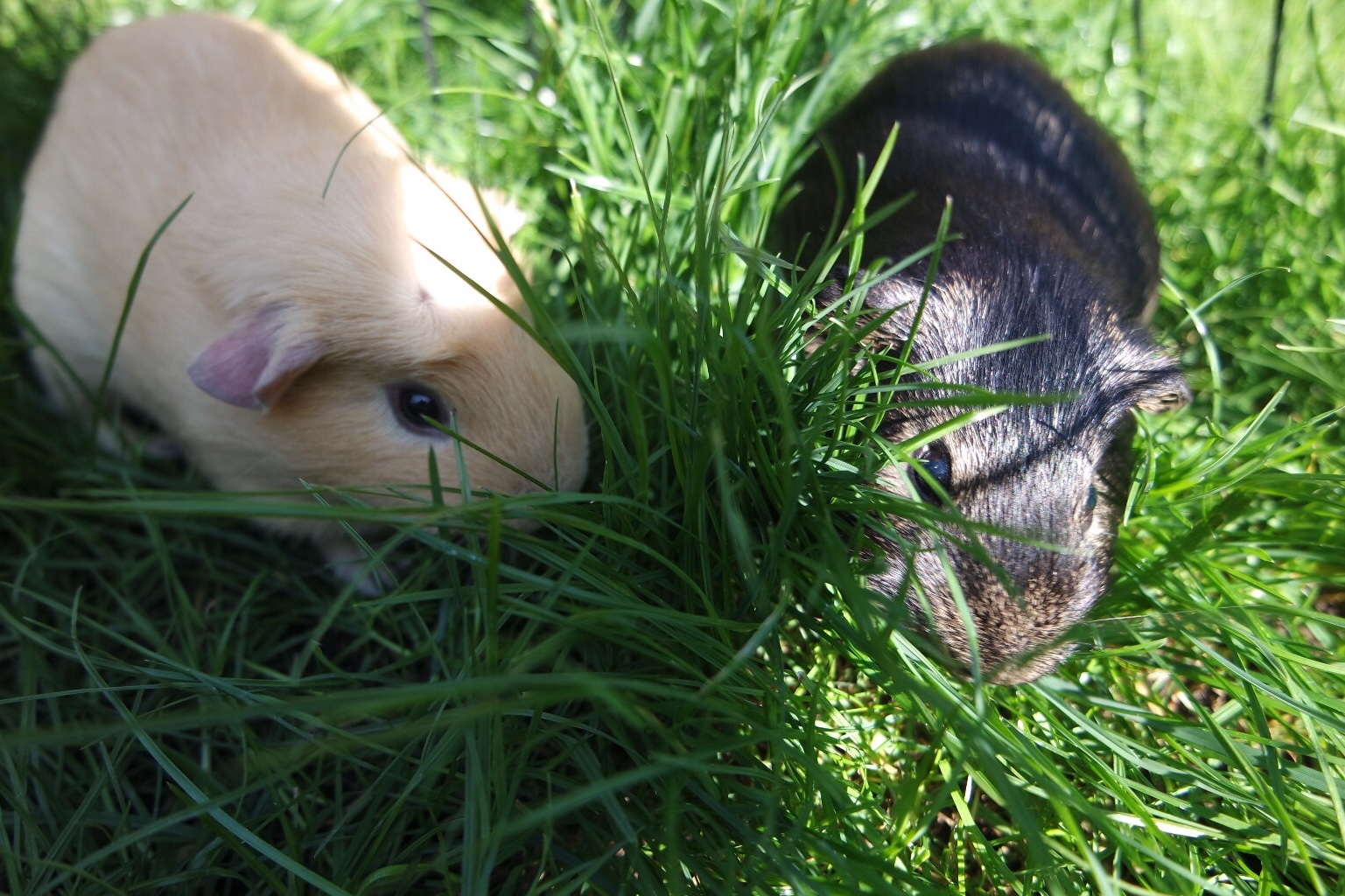 We have two guinea pigs, Sandy and Dexter. We used to have Thierry but he sadly passed away a couple of months back.

All of our guinea pigs have come from Pets At Home. We got Sandy and Thierry nearly 4 years ago when they were a couple of months old and they were brother. Thierry had a small chunk missing from his ear and Sandy had a distinctive parted bit of hair at the front.

Sadly Thierry passed away recently so we then rehomed Dexter who was up for adoption at Pets At Home and had been separated from the other guinea pigs as he had been ill so he was very lonely. It didn’t take him and Sandy long to get used to each other. Sandy had been very lonely too since losing Thierry as it had been the pair of them together for nearly 4 years. It is always so hard losing a pet. I am so grateful for the pets we have and I cherish them everyday.

Do you have any pets?